Uncooked meat products enhanced with food additives may contain high levels of phosphorous and potassium that food labels don't include, according to a study appearing in an upcoming issue of the Clinical Journal of the American Society Nephrology.

This can make it difficult for people to limit dietary phosphorous and potassium that harm kidney disease patients at high levels.

Kidney disease patients on dialysis must watch their intake of dietary phosphate so their blood phosphate levels do not rise. High phosphate levels, as well as potassium levels, can kill them. MORE>>>>>>

Posted by The Plain Truth's Your Health Today at 4:36 PM

Formula 2 driver Henry Surtees was killed on Sunday in a crash at Brands Hatch in England. While there have been many incidents where drivers have been killed during a race, this one is particularly shocking.

The car driven by Jack Clarke lost control in a turn and hit a wall. A tire came loose from his car and bounced across the track. In a freak bit of horrific timing, the tire hit Henry Surtees in the head. He was immediately knocked unconscious and drove straight through the next turn with his foot still on the accelerator. He was taken to a local hospital where he was later pronounced dead.

Henry Surtees was the son of 1964 Formula One World Champion John Surtees. Just 18 years old, he was just beginning his move up through the racing ranks, reaching the podium for the first time in Formula 2 on Saturday. Perhaps F1 could have been in his future. Sadly, we will never know.

The video below shows the broadcast footage of the crash. Obviously, since we are dealing with a deadly accident, viewer discretion is advised.

Posted by The Plain Truth's Your Health Today at 9:08 PM

Posted by The Plain Truth's Your Health Today at 12:16 PM 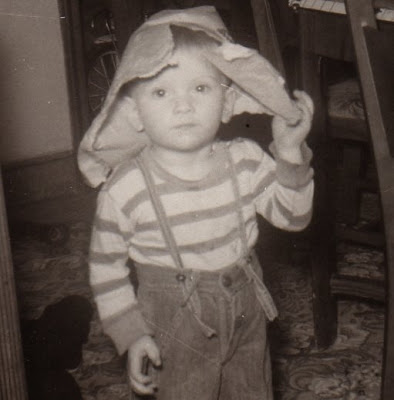 This is me at a young age, can't find the one of Tammy we have floating around... 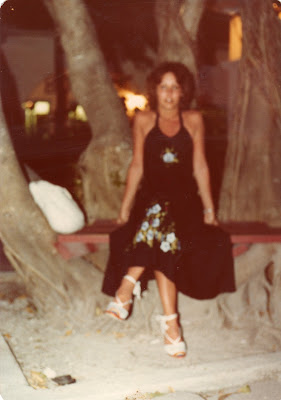 Here is Tammy just before we got married! This is a bad photo, we were in the Bahamas at the time
Below is Tammy and Joe Kovacs' sister in Hollywood Fl. 1981 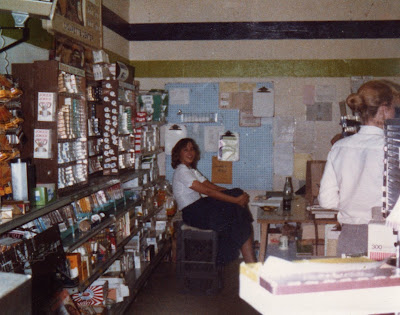 "Tamster" (my oldest daughter Tammy Miller) and me in 1985 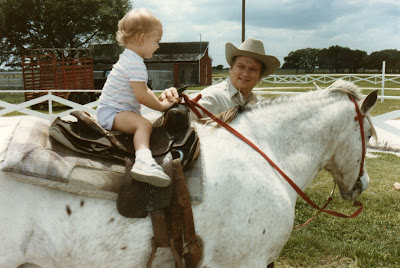 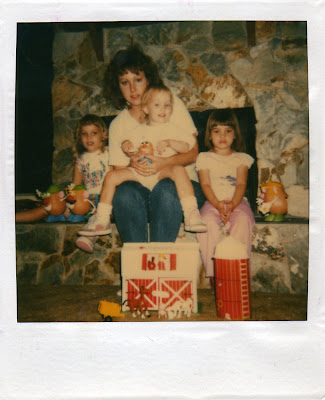 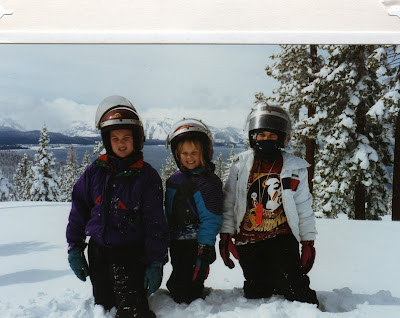 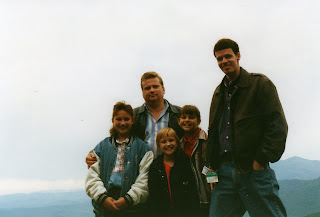 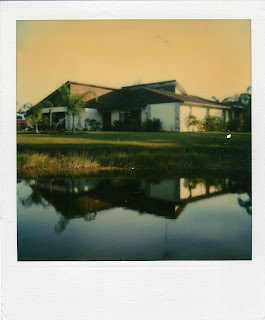 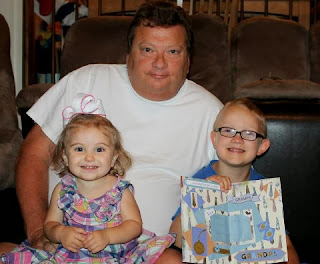 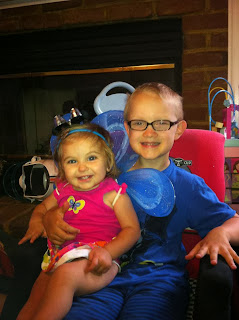 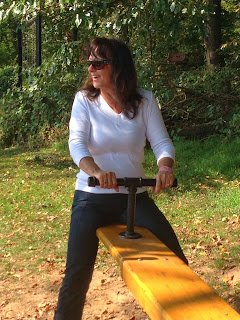 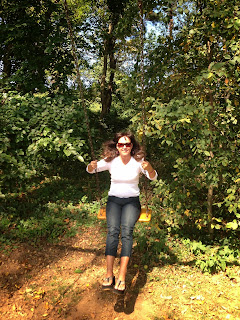 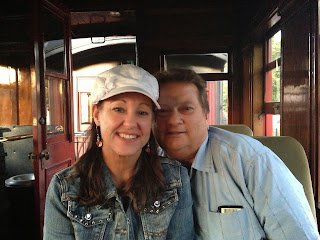 Posted by The Plain Truth's Your Health Today at 12:47 PM

RETURN TO THE PLAIN TRUTH

www.theplaintruth.com
Posted by The Plain Truth's Your Health Today at 5:06 PM

Palin Energizing Women From All Walks of Life

Palin Energizing Women From All Walks of Life

LEBANON, Ohio, Sept. 9 -- Susie Baron is a Republican, a mother of two and a home-schooler. She voted for Mike Huckabee in the Ohio primary, but now -- because of Sarah Palin -- she thinks she is part of something much bigger.

"I wouldn't even call it a Palin movement, I'd call it a sleeping giant that has been awakened," Baron, 56, said at a rally here Tuesday. She described its members as a silent majority of women in Middle America who "are raising our families, who work if we have to, but love our country and our families first."

"And until now, we haven't had anyone to identify with," Baron said, adding that traditional feminist groups such as the National Organization for Women do "not represent me."

Read More...
Posted by The Plain Truth's Your Health Today at 12:05 PM

Widespread anti-Christian bias in the media means that groups like The Christian Institute face an “uphill struggle” for fair coverage, says a Sky News journalist.

Journalists select the information they wish to report based on a largely anti-Christian ideology, says David Blevins, a former Washington correspondent for Sky News.more....

Posted by The Plain Truth's Your Health Today at 5:20 AM